Just when you thought these times couldn’t get any crazier and/or more disgusting, here comes a bombshell report involving Dr. Anthony Fauci and a horrific dog mutilation program supported in part by U.S. taxpayer dollars. 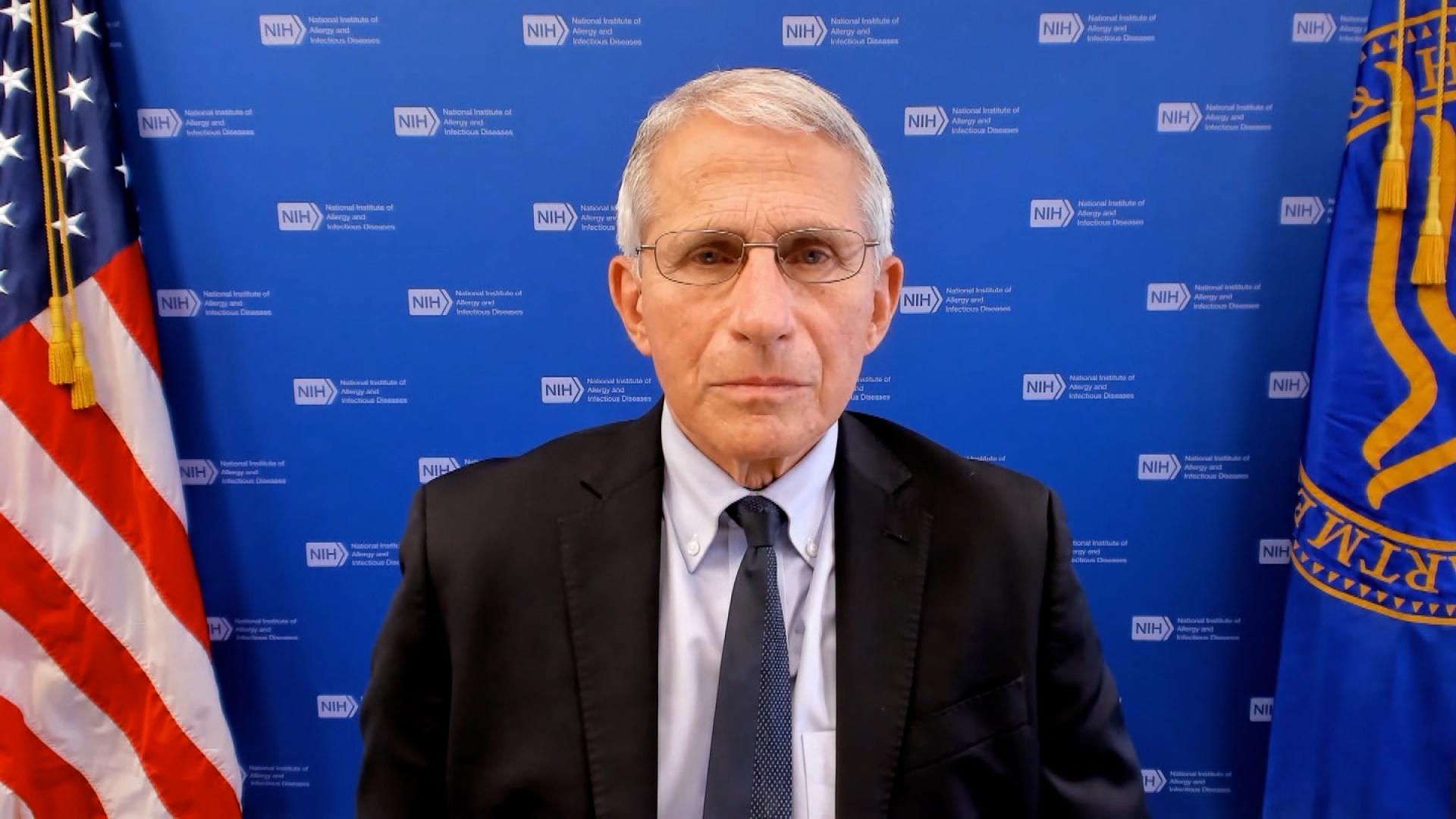 A bipartisan letter demands answers from the director of the National Institute of Allergy and Infectious Diseases and President Biden’s chief medical adviser.

The White Coat Waste Project, the nonprofit organization that first pointed out that U.S. taxpayers were being used to fund the controversial Wuhan Institute of Virology, has now turned its sights on Anthony Fauci on another animal-testing-related matter — infecting dozens of beagles with disease-causing parasites to test an experimental drug on them.

White Coat Waste claims that 44 beagle puppies were used in a Tunisia, North Africa, laboratory, and some of the dogs had their vocal cords removed, allegedly so scientists could work without incessant barking.

Leading the effort is Rep. Nancy Mace (R-S.C.), writing a letter to the National Institutes of Health (NIH) saying the cordectomies are “cruel” and a “reprehensible misuse of taxpayer funds.”

“Our investigators show that Fauci’s NIH division shipped part of a $375,800 grant to a lab in Tunisia to drug beagles and lock their heads in mesh cages filled with hungry sandflies so that the insects could eat them alive,” White Coat Waste told Changing America. “They also locked beagles alone in cages in the desert overnight for nine consecutive nights to use them as bait to attract infectious sand flies.”

Are American taxpayers okay with paying for this monster to fund projects that include insects eating live puppies? What about paying for the funding of viruses that are unleashed on the world, causing lockdowns that lead to most Americans believing our 2020 election was stolen? When will Democrats and the media stop praising Dr. Fauci, and when will our DOJ make him pay a price for these crimes?