Why Did Bill Gates Give China $54 Million Since The Covid Outbreak?

Could this be ongoing payments for a “job well done” as communist China continues to overtake the U.S. economically and militarily as the world’s #1 power?

Via The National Pulse:

Gates Foundation Sent Over $54 Million To China Since COVID, Including To Wuhan Collaborators.

Since the onset of COVID-19, the Bill & Melinda Gates Foundation has sent over $54 million to fund “global health” projects in China, including to institutions controlled by the Chinese Communist Party (CCP) and Wuhan Institute of Virology collaborators, The National Pulse can reveal. 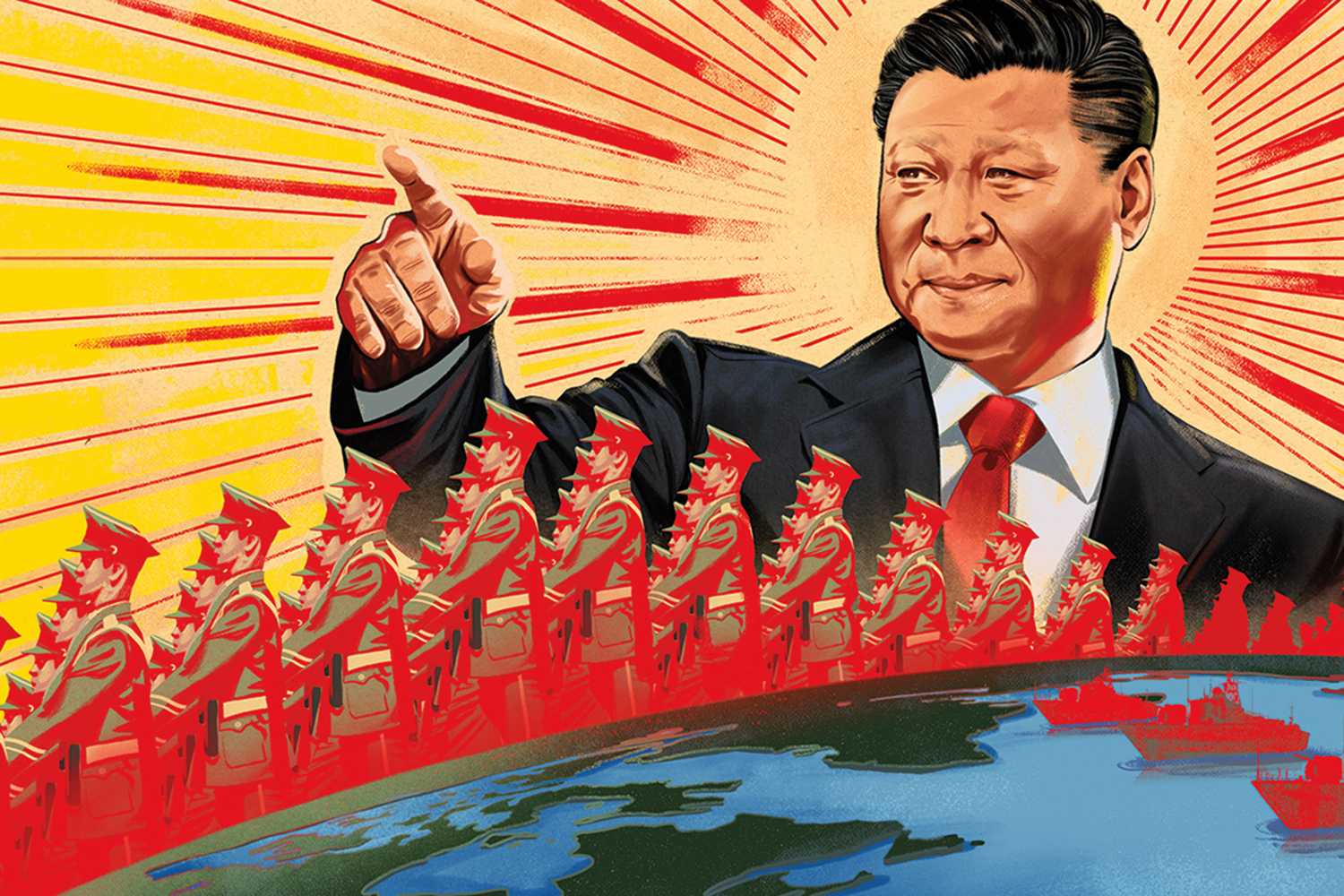 China’s CDC has played a key role spearheading the narrative that COVID-19 developed naturally as opposed to tracing its origins to the Wuhan Institute of Virology; the former being a now-debunked conspiracy theory spread by global health authorities, corporate media, and the political left across the world.

Several of the Gates Foundation grants are aimed at empowering China to play a larger role in global health and governance, despite the regime stonewalling efforts to uncover the origins of COVID-19.

The Gates Foundation has also funded projects aimed at expanding China’s role in Africa, including a $170,410 grant to the Chinese Academy of Agricultural Sciences “to support targeted researches and consensus building activities for the drafting of China-Africa Ag Modernization Plan with the aim of better leveraging China’s expertise to facilitate Africa countries’ agricultural transformation.”