Comedian Dave Chapelle has created a firestorm following his seemingly pro-science belief that gender is real.  Anti-science activists are now demanding he be punished for his comments. To date, their anger has largely fallen on deaf ears as Chapelle fans as well as Netflix CEO Ted Sarandos continue to support the wildly popular entertainer—for now.

The conflict represents the incredibly divisive state of America’s socio-political landscape these days where free expression is under near constant attack by a woke mob that has placed perpetual victimhood as the single most important component of modern society. 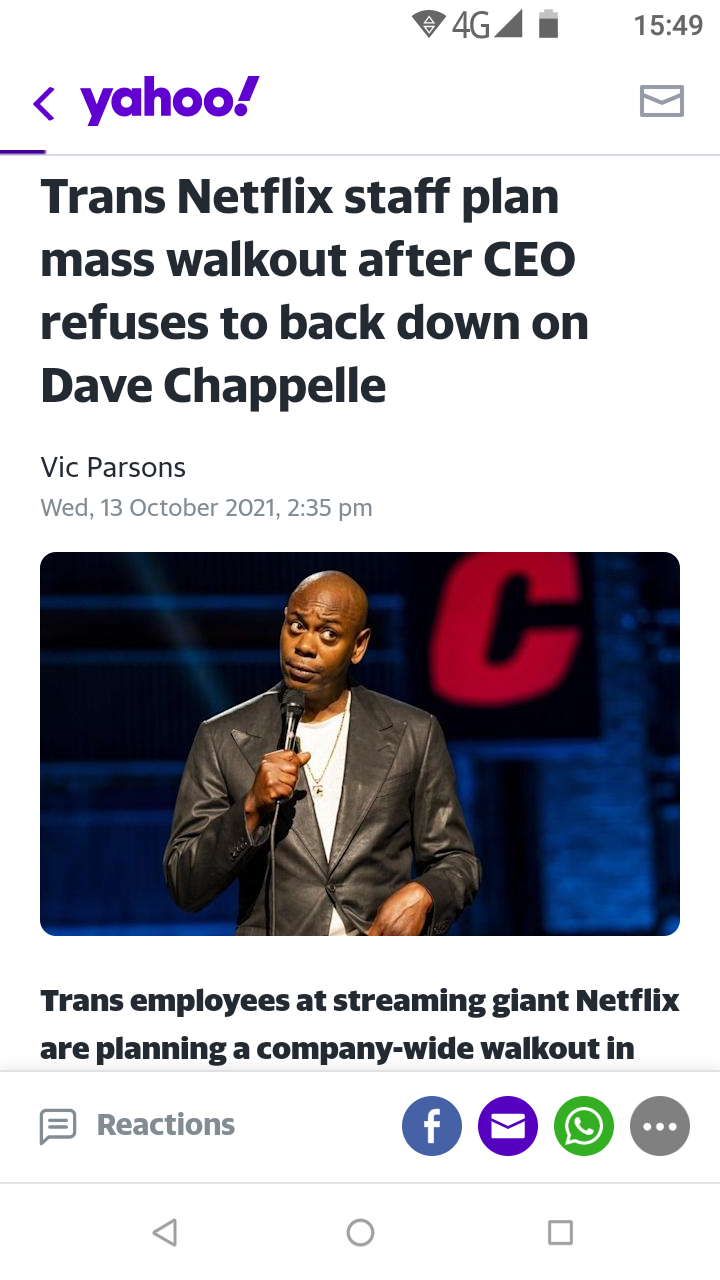