“Most Popular President Ever” Yet His Own Political Party Ignores Him

Today Joe Biden stood in front of the teleprompter and read that he received the most votes of any presidential candidate in history. 81 million he said, which he believes gives him a clear mandate to move his radical far-left agenda forward.

If that were true, if he did in fact receive 81 million votes (approximately 12 million more than his former boss Barack Obama did) Mr. Biden’s influence would be so great it would cross party lines and crush any and all political opposition.

Guess what? The exact opposite is true. Not even one year into his first term and Biden’s own Democrat Party is all but ignoring him. He has little influence and even less respect. Things are so bad now House Speaker Nancy Pelosi is begging Democrats in Congress not to embarrass the president.

Nobody but the most clueless believe that to be true anymore. 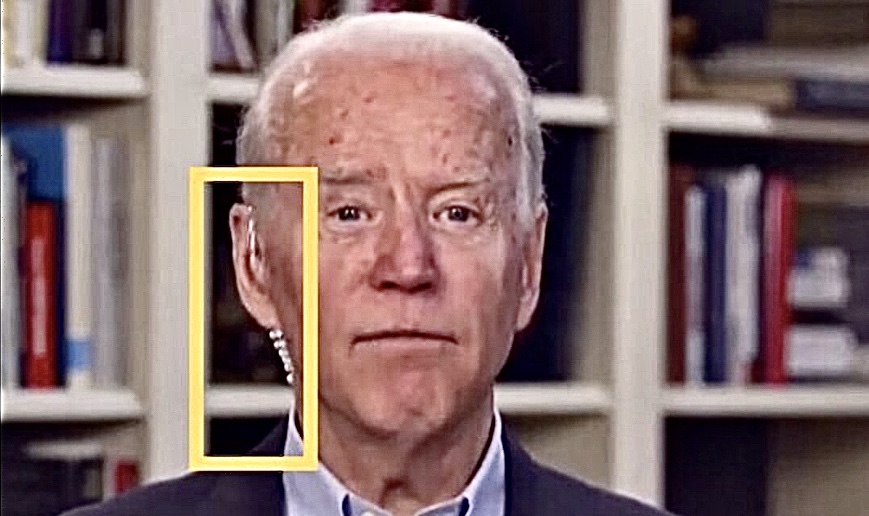 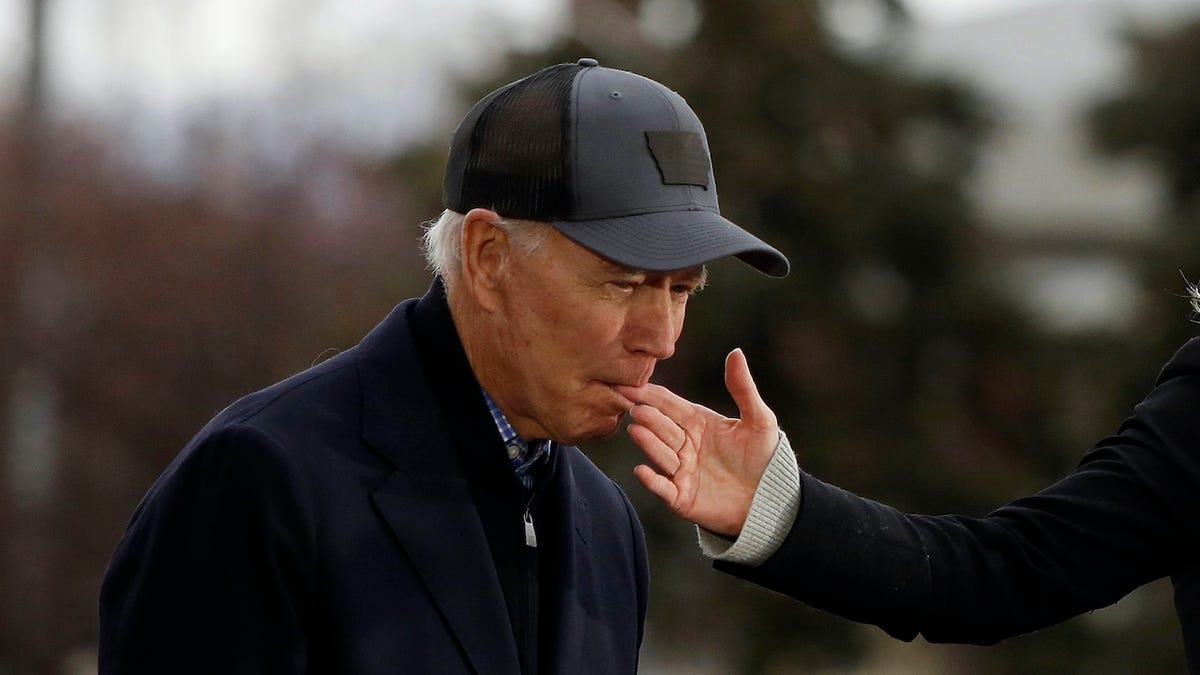