Common Sense Overcomes Democrat Election Fraud To Take Virginia. Next Up – The House & Senate In 2022

All this week it appeared momentum had shifted decidedly for Virginia Republican gubernatorial candidate, Glenn Youngkin following a series of disastrous public appearances and statements by Democratic gubernatorial nominee Terry McAuliffe, including one where he implied parents should not have the final say in what is and isn’t being taught to their children.

Ah, but then former president Barack Obama, who is widely believed to be enjoying a third term as president while using the increasingly feeble-minded Joe Biden as a front, recently showed up at a rally for McAuliffe. For some that was the signal that the same Election Day fraud machine that was rolled out for the 2020 election was given the okay by Mr. Obama and others to be unleashed yet again. This includes, but is not limited to, widespread manipulation of mail-in ballots that are to turn the election in McAuliffe’s favor. (STORY & UPDATE CONTINUES BELOW)

It is said that back in 2010 after then-President Obama suffered a humiliating Midterm Election defeat despite him barnstorming the country trying to motivate voters to support his far-left agenda in Congress, he demanded that he never be made to look so inconsequential again, thus ushering in an unofficial policy of him never giving public support for a losing cause. In order to assure that, of course, the longstanding Democrat Party voter fraud machine had to be ramped up. Fear of exposure was greatly lessened due to significant help from Mainstream Media figures as well as longtime Republicans who had grown quite comfortable within the fraud-soiled blankets of the political status quo. 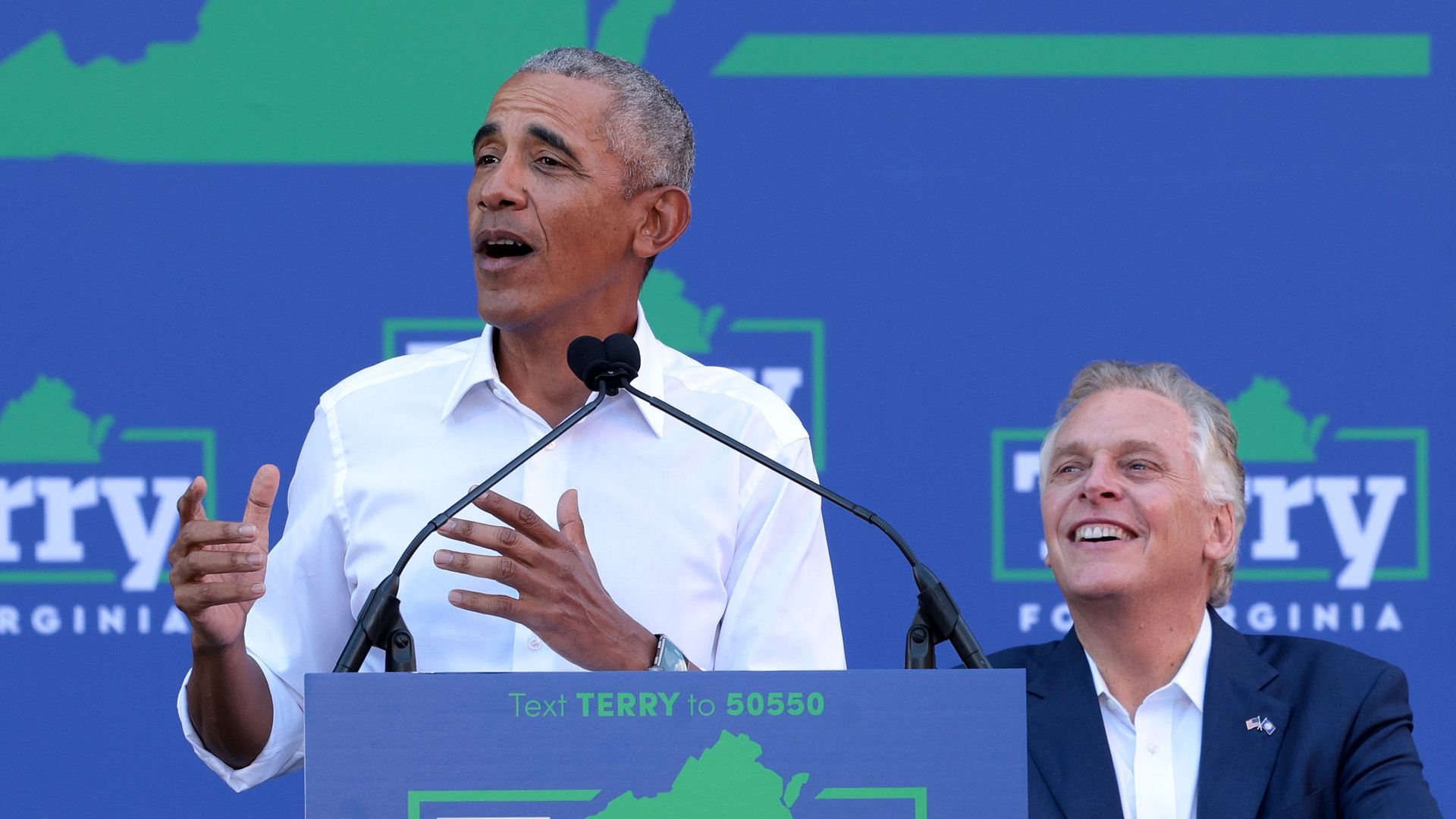 It is certainly clear that Youngkin’s political rallies have been far better attended than McAuliffe’s in even the more liberal areas of the state. Again, this is a similar backdrop as was seen in 2020 when Donald Trump’s re-election rallies often saw 10,000+ enthusiastic voters show up time and time again while Biden, those rare few times he did emerge publicly, saw less than 10% of that turnout – and yet we are to believe Biden was far more popular than even Barack Obama when he is alleged to have amassed more than 81 million votes.

Now the Democrat machine in Virginia is hinting at vote counting that might take “several days” to finalize. Again, this is the very same tactic as was used in 2020 when Trump had vast leads across the nation on Election Night only to see those leads dissipate following highly unusual “ballet dumps” that took place in the early morning hours.

In order for Youngkin to overcome this fraud he will likely need to see support well in excess of 55% and even then that might not be enough. This is the very thing Donald Trump warned Virginia voters about earlier this week.

Will Virginians help to turn the tide against the far-left fascism that is taking over America or will it sadly once again be (dirty) business as usual as yet another election is stolen? 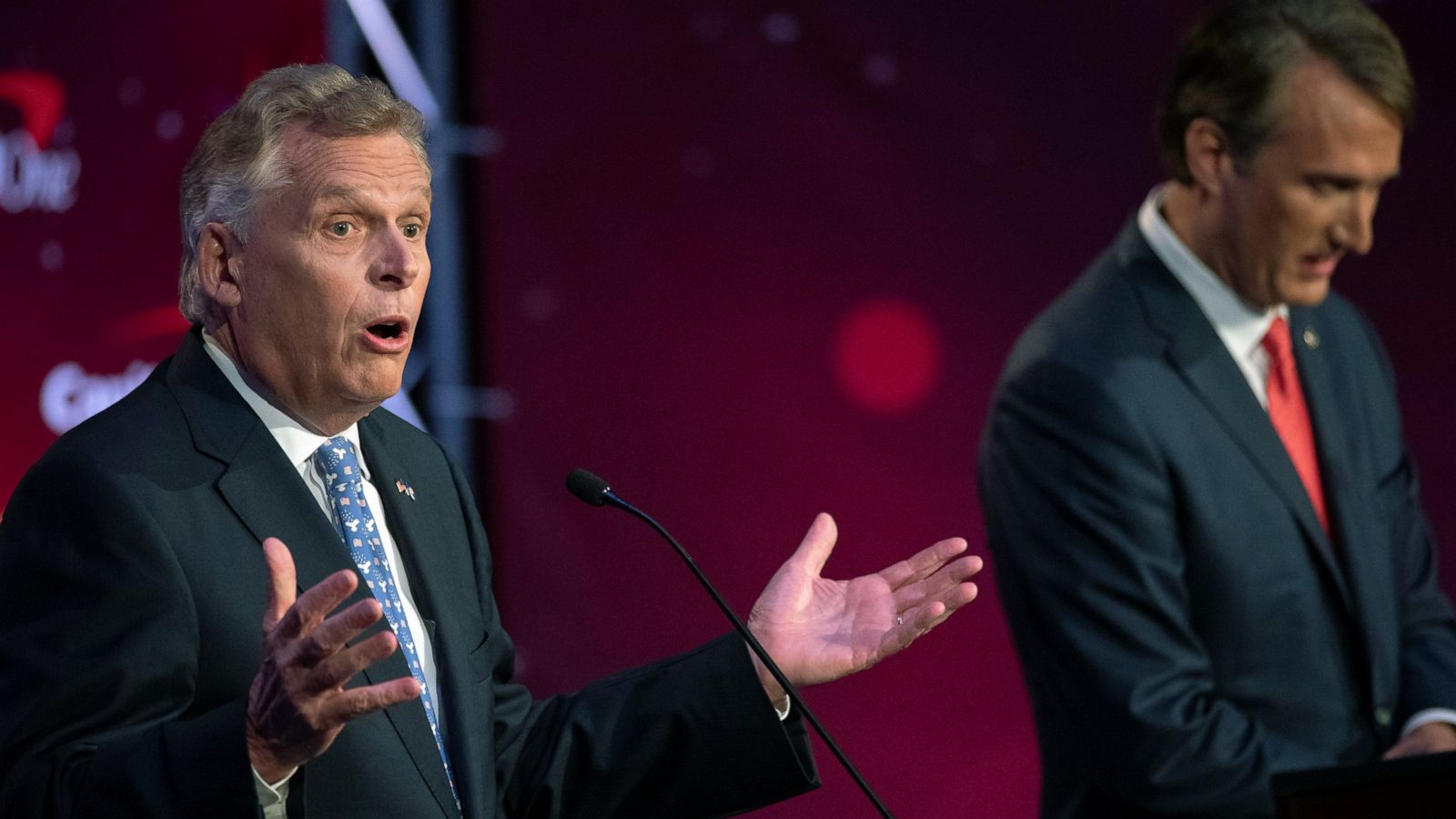 It appears the Republican victory was so overwhelming in Virginia this week that not even an attempted “slow the count” move by Fairfax County Democrats was enough to halt the common sense advance that dominated voter turnout. Democrats were handed overwhelming defeats up and down the ballot as America First voters from both political parties came together to push back against the far-left insanity that has overtaken nearly every facet of American life since the 2020 Election fraud. 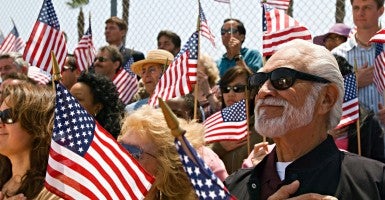