There are a growing number of communities throughout California that are pushing back hard against Governor Gavin Newsom’s bizarre obsession with forcing people to take an experimental (and seemingly ineffective) vaccine with a 99% survival rate and that poses even less risk to the young and healthy among us.

Case in point, the town of Oroville, which has just voted to declare itself a ‘constitutional republic’ that is not obligated to comply with the authoritarian governor’s mandates. (story continues below)

A northern California town has declared itself a “constitutional republic” in response to Covid-19 health restrictions imposed by the governor, in the latest sign of strife between the state’s government and its rural and conservative regions.

The city council in Oroville, located at the base of the Sierra Nevada foothills about 90 miles from the capital of Sacramento, adopted a resolution this week stating it would oppose state and federal orders it deems to be government overreach. 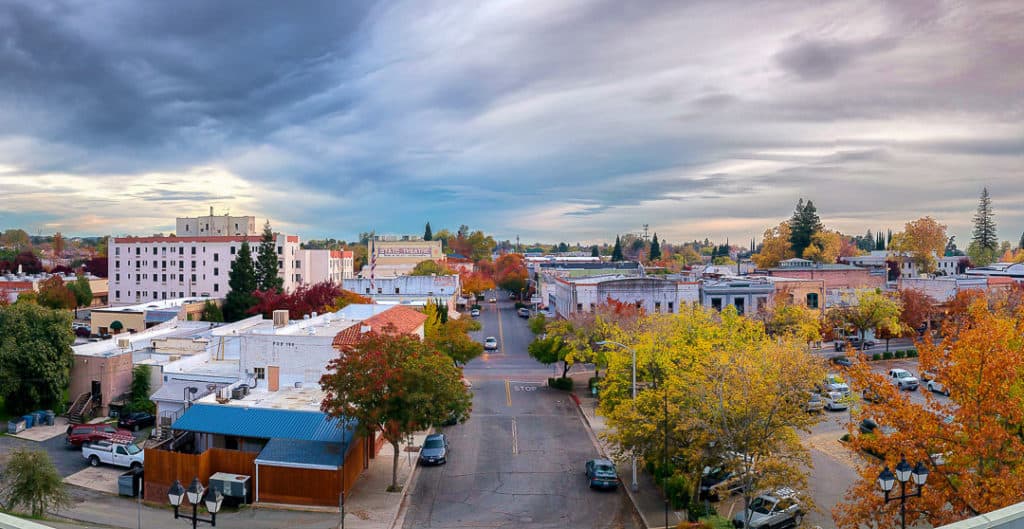 Oroville leaders said the designation was a way of affirming the city’s values and pushing back against state rules it doesn’t agree with.

Last year, Oroville refused to enforce state requirements prohibiting indoor dining. Butte county, where Oroville is located, declined to recommend a mask mandate earlier this fall, even as cases surged and a a local medical center reported treating more patients than at any other point during the pandemic.

Before passing the resolution, council members argued they were taking a stand and advocating for residents to make their own health choices.

“I assure you folks that great thought was put into every bit of this,” the city’s mayor, Chuck Reynolds, said. “Nobody willy-nilly threw something to grandstand.” 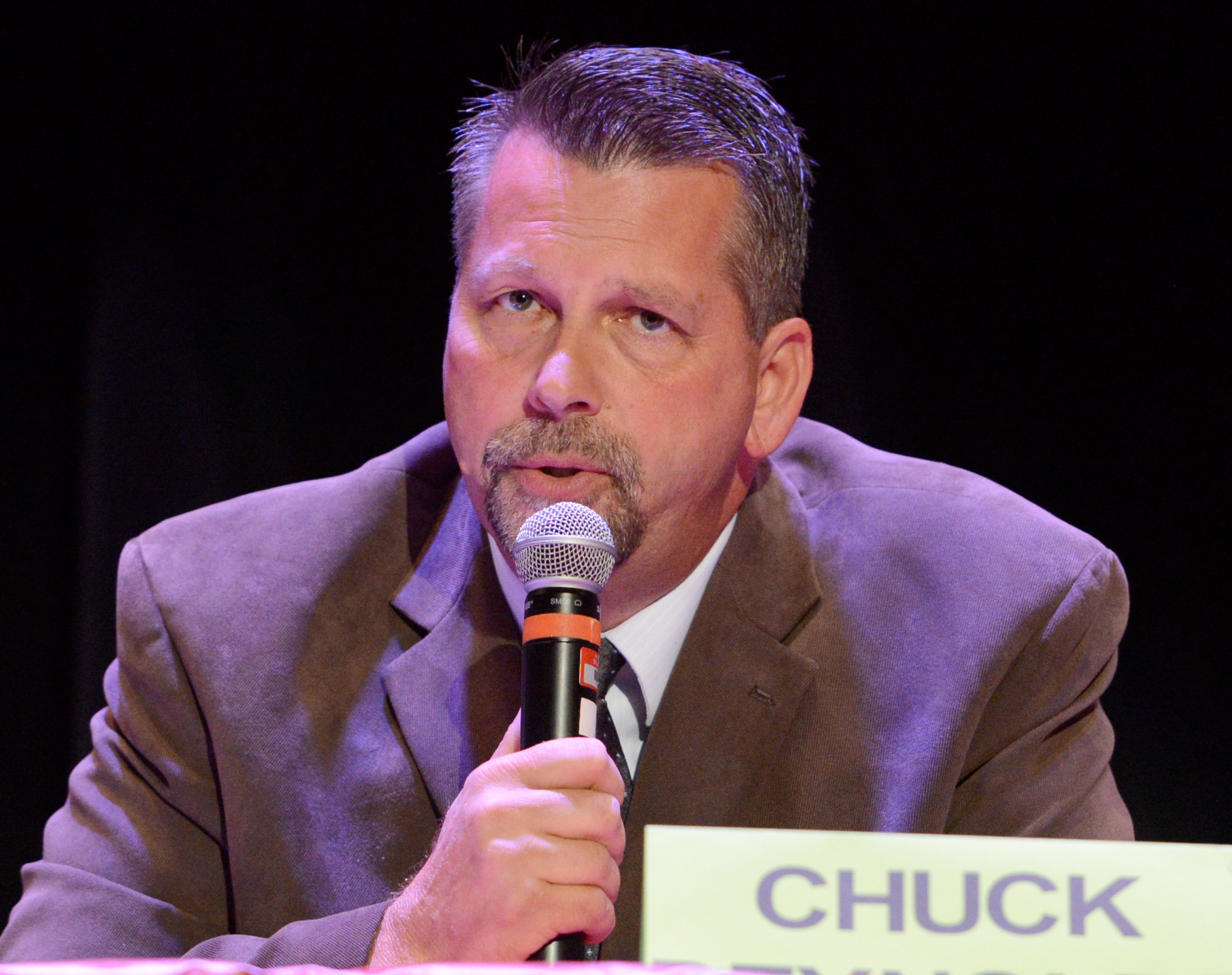 But the city’s declaration does not shield it from following federal and state laws, said Lisa Pruitt, a rural law expert at the University of California, Davis, who said it was not clear what the designation meant.

“A municipality cannot unilaterally declare itself not subject to the laws of the state of California,” Pruitt said. “Whatever they mean by constitutional republic you can’t say hocus pocus and make it happen.”

Leaders in the city of 20,000 say the resolution is an effort to push back against state government and affirm the city’s values and commitment to the constitution. Oroville drafted its resolution from scratch after not finding any examples of other cities with similar resolutions, said Scott Thomson, the city’s vice-mayor.

“I proposed it after 18 months of increasingly intrusive executive mandates and what I felt to be excessive overreach by our government,” said Thomson. “After the failed recall in California, our state governor seems to [be] on a rampage and the mandates are getting more intrusive. Now he’s going after our kids and schools.”

The majority of speakers at the Oroville city council meeting expressed their support for their resolution – applauding its introduction and calling council members “heroes” – with several specifically citing the state’s vaccine requirement for schoolchildren.

“We’re hoping that becoming a constitutional republic city is the best step in order to regain and maintain our inalienable rights protected by the constitution of the United States. What will be left if we don’t have that? if we don’t have bodily autonomy?” one speaker said in tears. “What else are they gonna want me to let them do to my kids? Where does it stop?”

The resolution does not affect local schools, which fall under the purview of the school district, Thomson said, but is a way for the community to declare it will not use city resources to implement state rules it does not agree with.

“We’re not ignorant that there are serious issues at hand, we just do not agree with the way it’s being handled.”

One council member argued that mandates were “political theater” and that the immune system is the best defense against disease.

The council approved the resolution by a 6-1 vote on Tuesday.