Apparently the relationship between the Biden and Harris teams within the White House is beyond contentious. While Joe Biden’s mental faculties continue to decline, Mr. Biden’s primary handlers, namely First Lady Jill Biden, are adamant that Vice President Harris is never to become president should Biden be forced to step down. (continues below) 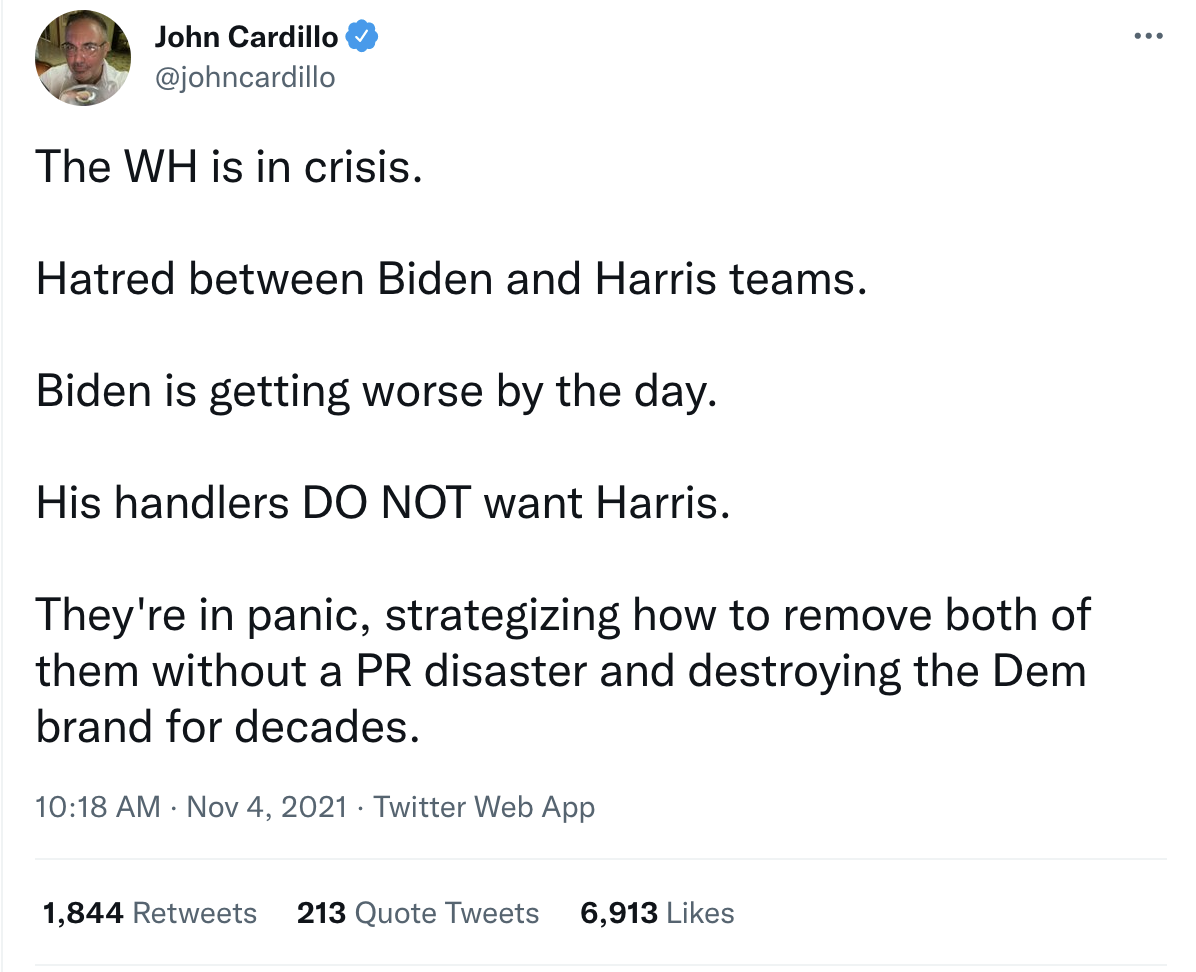 Joe Biden is said to be increasingly isolated/tightly controlled while Kamala Harris is repeatedly demanding she remain insulated from the Biden White House debacles as much as possible. Harris has made it no secret that she intends to be president in 2024 and appears to have the backing of the Obama machine – namely longtime Obama confidante and power broker, Valerie Jarrett. 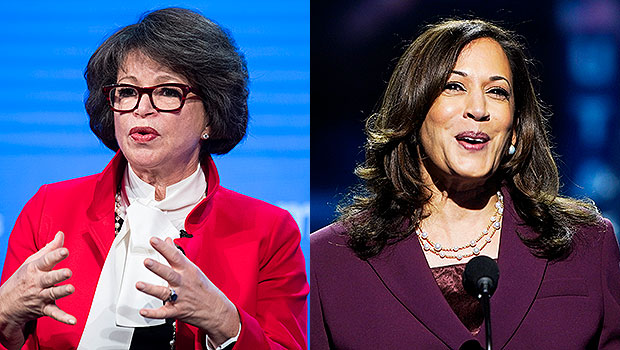 So goes the talk in D.C. circles as the First Lady is described as being engaged in an all-out war with the Vice President.

Jill Biden is said to have even challenged the influence of Barack Obama himself over the Biden administration, claiming that without an adoring media, Mr. Obama would have been exposed long ago as the “fake political pinup doll that he is” according to sources close to the White House. The First Lady is believed to place much of the blame on her husband’s disastrous first year as president on the administration’s willingness to go along with the radical anti-American agenda that was the hallmark of the Obama years. 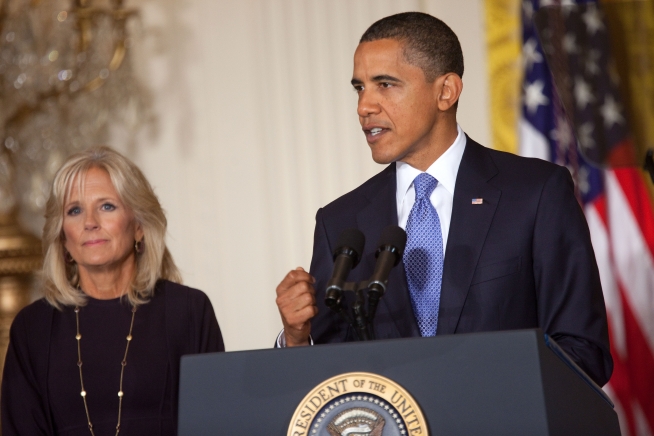 Jill Biden is said to have been furious over the selection of Kamala Harris as her husband’s vice president – a selection that apparently came via direct edict from Valerie Jarrett.

“I told you. I told you she would be a disaster for us.”

And now, with a historic defeat against Democrats this November, the war within the Biden White House is certain to only get worse as President Biden has clearly lost all influence on the political process – if he ever had any at all.

Democrats across the country are increasingly concerned at how they have been so effectively portrayed as the anti-parent, anti-science, anti-truth, anti-prosperity, and anti-freedom party, in America. 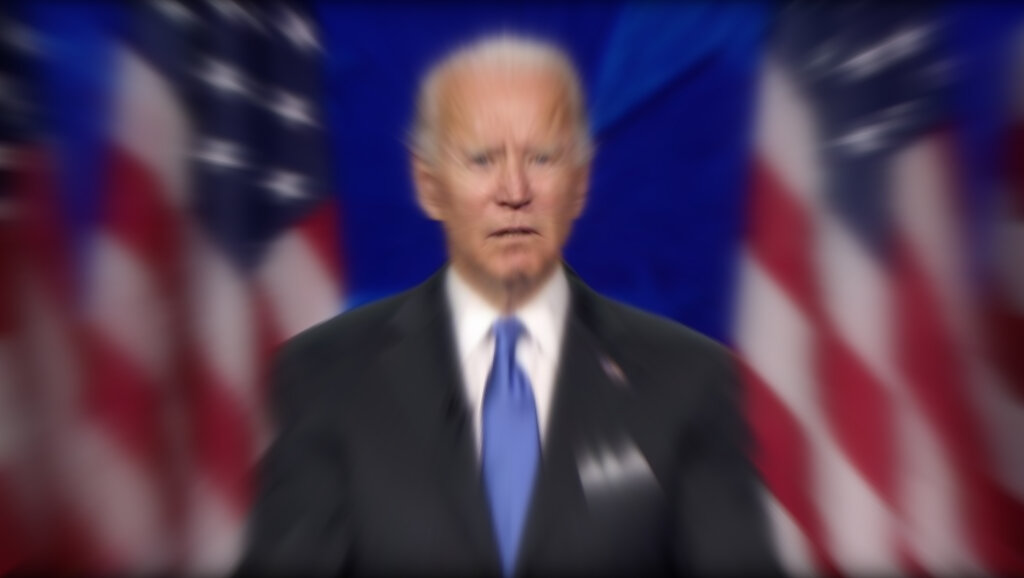